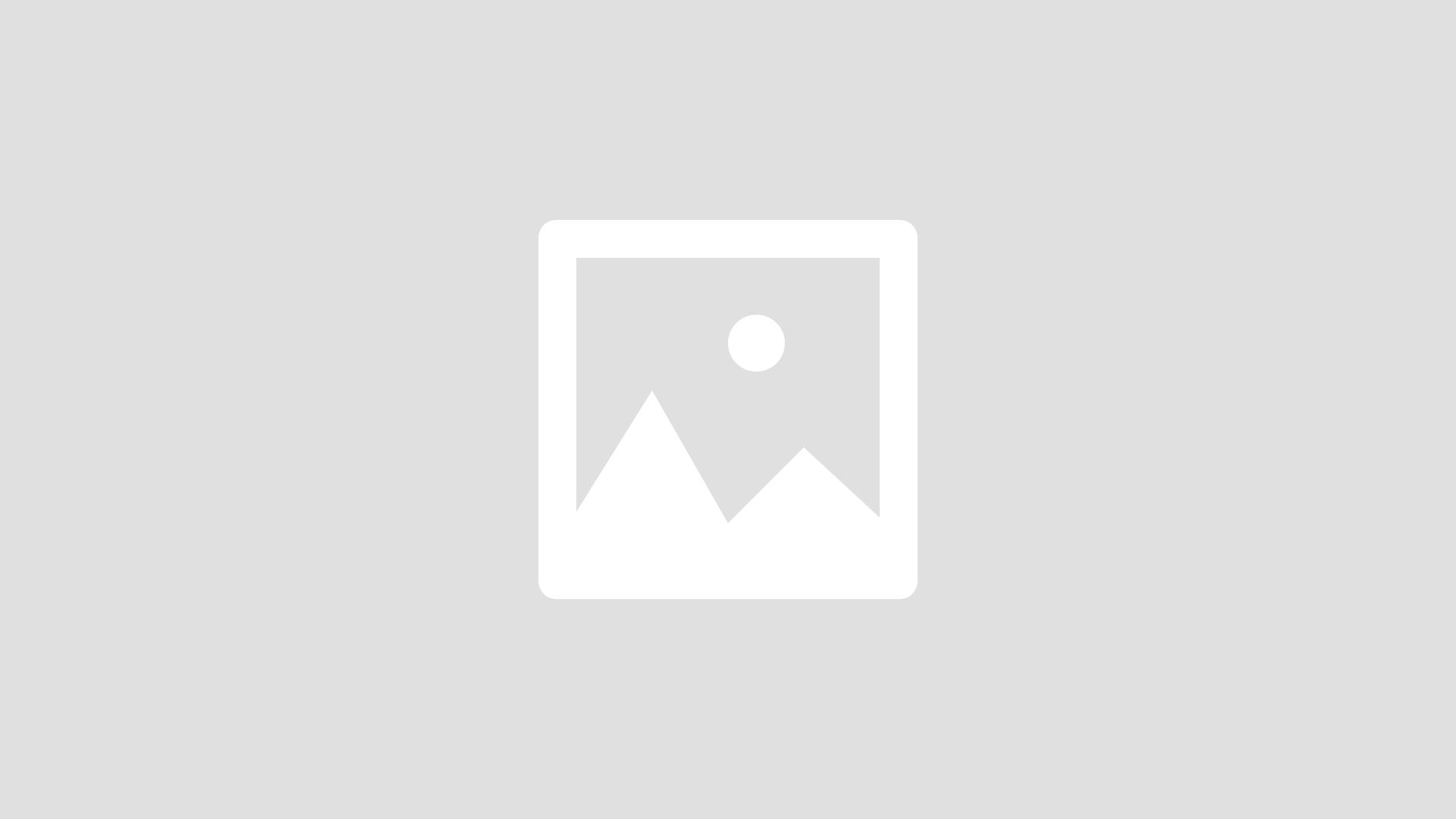 What to do when your kids say ‘I’m bored’

It’s a rite of passage for every parent to come to dread the words, "I'm bored". Kids communicating that the fabulous toys/games they have are no longer going to keep them entertained, us mustering a small rant about how lucky they are to have toys/games at all.

When my babies were tiny I longed to hear them speak, imagining their first sweetly-spoken words would fill me with warmth and wonder...little did I know what was to come. Fast forward to both ‘babies’ now Primary-school age their words come at me at all times of the day and night  - skilled wordsmiths covering all manner of topics.

Both children have gone through memorable periods of verbal diarrhea, one used to say ‘what happened?’ after every small event or situation that happened whether we were inside or outside the home, The other stayed classic with a ‘why?’ after any explanation. We could usually handle six to seven ‘why?’ queries before resorting to a ‘because I say so’ through gritted teeth.

But the two words that provoke a reaction from me now are without a doubt ‘I’m bored’. There’s something about them that goads me in a particular way. I can’t help myself and get on a rant about the number of toys they have or the books that sit unopened on their shelves. When I switch gear to ‘turbo-annoyed’ level, my speech quickens and no doubt my face gets a bit red as I rattle off all the things they could do instead of feeling so bored.

They stare and shake their heads, their cute noses turning up in disgust. My next tactic is usually to bring out the metaphorical violins and explain how mummy would love to feel bored but just doesn’t have the time because of all the chores that need to be done. In fact, mummy can’t remember being bored because when she was growing up she played outside and she wasn’t lucky enough to have the luxury of 147 channels or an iPad to amuse her.

These outbursts never actually make anything better, the opposite, in fact, everyone just feels sad and uninspired. I think it has something to do with the guilt parents have about leading such busy lives. So many households are scheduled up to the eyeballs with events and activities that it shouldn’t leave any time for being bored.

Multiple studies by leading child-Psychologists [i] reveal that when children say ‘I’m bored’ they actually mean ‘I’m not engaged’ or simply ‘I want you to pay me attention’.

All-day my children experience a very structured timetable at school, then also at after school activities, they then return home and it’s a race to get them fed, washed and into bed. The weekend rolls around and they are chauffeured to various social engagements and sporting events so when they do have downtime it makes perfect sense that they actually want to hang out with us, their parents.

This discovery has helped how I react to those two words now. I stop, take a breath and suggest a cuddle, a game of cards or just sitting and eating a snack together and most of the time it works. There are occasions when it doesn’t, I mean come on, sometimes we just don’t have time to down tools and snuggle with them and that’s ok too.

Professionals suggest the line ‘It’s ok, you’ll figure something out’** because even though it can frustrate them at first a little magic happens when they have no choice but to stumble on an activity that interests them. It’s actually an important lesson in self-motivation, as the uncomfortable feelings that boredom brings can provide it. Having the solve the problem of their own boredom also bolsters their creativity and helps them develop an appreciation for simple pleasures.

My daughter was quiet for an hour the other day and when I hesitantly went to investigate she had repainted an old wooden jewellery box and customised it with stickers. I was mildly freaked out by the mess, but for the most part so thrilled that she’d busted her own boredom.

We’ll get there and so will you, slowly and with lots of cuddles, along with plenty of huffing and puffing for good measure.

This article was brought to you by Kidspot, encouraging you and your little one to find time for downtime. Click here to find out more.

[i]Richard Rende Ph.D (2016) ‘What to say when your kid says ‘I’m bored’. Published in Psychology Today here in paragraph six of the article that states:

‘That's not going to solve the problem, because what your kid is really saying is "I'm not engaged." And the reason is that kids just don't get enough free time anymore to know what to do with it when they actually have it. Plus, the message our over-scheduled and over-structured world is sending them is "downtime," that time when you don't know what to do with yourself, is a bad thing. It's wasted time that could be spent doing something productive.’

[i]Mandie Shean / Edith Cowan University (2020) ‘Why boredom is good for your kids’ Published on ‘InQueensland’ here at the end of the article in bullet point 4:

‘Boredom is a signal that indicates change is needed. Help them generate ideas and then pick one to engage in. Let them be responsible for the choice.’

A further supporting study can be viewed here that has been medically reviewed by Timothy J. Legg, PhD, PMHNP-BC